Our incubator company and previous PANGSTART participant, Super Radio, is leading the world’s first maritime 5G communication project. In March 2019, the startup will deliver the system technology for the very first fully electric and autonomous container ship in the world, Yara Birkeland.

Super Radio develops technology that lets boats “talk to each other”:

“We are very proud to be involved in the testing and development of small-version Yara Birkeland as a telecommunication solution provider, which makes us as a pioneer of maritime 5G for autnomous shipping,” says Kun Yang, entrepreneur and CEO of Super Radio.

The startup has participated in the incubation program PANGSTART and is currently one of Smart Innovation Norway’s incubator companies. Super Radio develops 5G for use to and between ships, which contributes to fast and secure communication.

5G is described as a system technology in Digital 21’s Digitalization Report, where autonomous systems are labeled as basis technology.

In March, Super Radio will test the system technology of Yara Birkeland – which will become the world’s first fully electric and autonomous container ship, with zero emissions.

“With no need for fuel or a crew, the ship will save up to 90 percent in annual operating costs compared similar-sized conventional vessels. It is also estimated to replace 40 000 truck journeys per year, cutting local pollution and greenhouse gas emissions accordingly,” notes Yang.

During the testing, the startup company will explore how their 5G solution manages in a small-scale version of Yara Birkeland.

“Based on the tests we are doing, we hope to come up with a dedicated, optimized maritime 5G solution fulfilling the communication requirements of autonomous ships, says Yang. 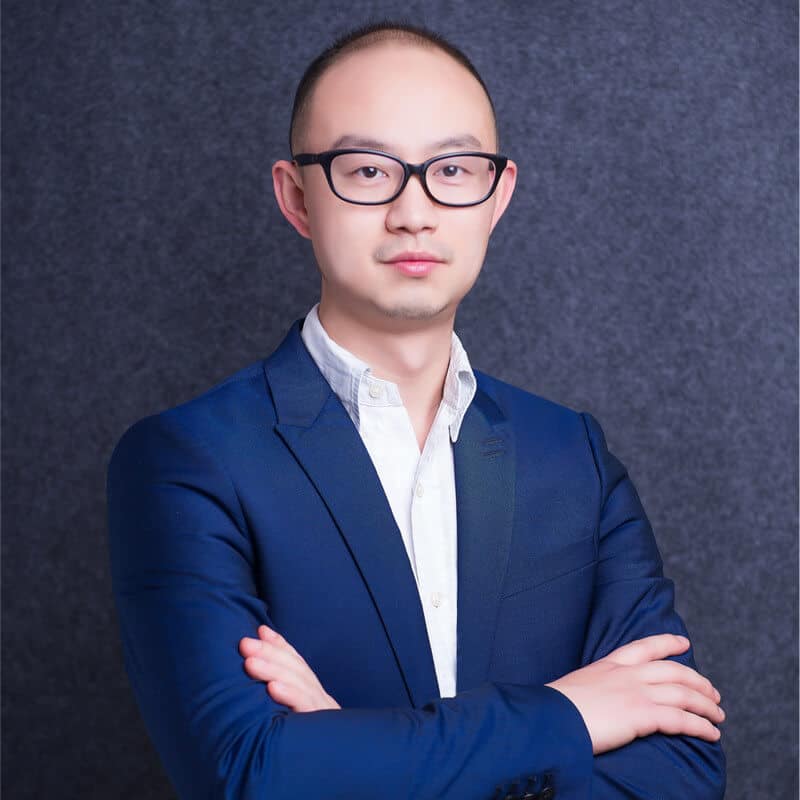 Together with project partner, Telia Norge AS, Super Radio is currently developing a user terminal prototype for boats which is compatible with the 5G base station and current uprunning LTE base stations along the coastline.

“Autonomous shipping and ocean digitization drive the need of maritime communication. We believe maritime 5G will play an important role for the remote control of autonomous ships in the future,” concludes Yang.